Get fresh music recommendations delivered to your inbox every Friday.
We've updated our Terms of Use. You can review the changes here.

We Gathered at Wakerobin Hollow ~ Chapter 08: Everybody’s Coming to the Farm 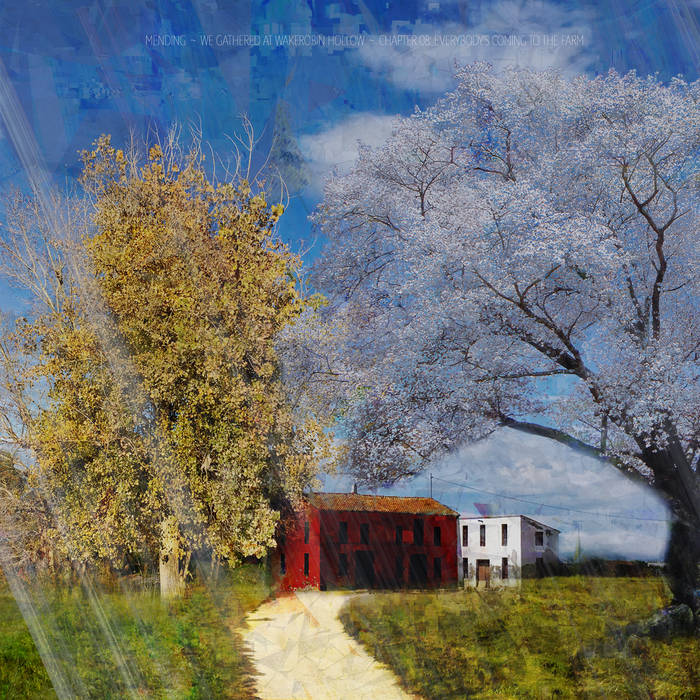 We Gathered at Wakerobin Hollow is a four hour, forty song cycle, being released in nine Chapters every two months from August 2018-December 2019.

In Year 37-38, floodwaters claim the eastern seaboard and pockets of violent conflict erupt as climate refugees clash with an increasingly militarized domestic peacekeeping force, the USDCA. Through this, protector, planner, thoughtful Emma strives for stability by creating an intentional community on her farm at Wakerobin Hollow. She invites friends and family there to seek respite and share resources and build a small haven in an increasingly chaotic world.

Words and Music by Kate Adams and Joshua Dumas

The Wakerobin Archive is an ongoing experiment in speculative storytelling in song.
.
.
Book 01, "We Gathered at Wakerobin Hollow" is a four hour, nine album drone folk exploration of sisterhood and climate change.

Bandcamp Daily  your guide to the world of Bandcamp

Mille Petrozza stops by to talk about the new Kreator album, plus music by Trauma Bond